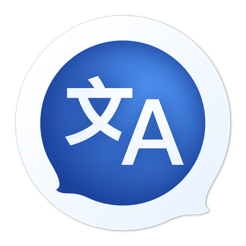 Translate Tab is an easy to use translation tool for quick translation.

The idea behind Translate Tab is to have a handy tool when you need to do some basic translation.

With Translate Tab, you will be able to translate words and phrases between over 100 languages

Notes:
You need an Internet connection to access the Translation Tab