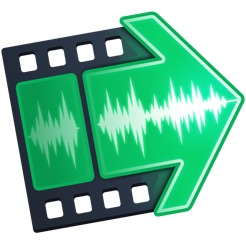 Realtime screen recording like you’ve never seen before! iShowU Instant is the fastest, most feature filled realtime screen capture tool from shinywhitebox yet. It takes key features from both “Classic” and HD Pro, and merges them into a single product, making ‘Instant’ the only app you’ll ever need to create recordings quickly.

All of the features you would expect are here, and probably some you don’t! Record from any screen, enhance your microphone audio through the use of a dynamics processor, compressor and/or equaliser*, add text and/or an overlay, enhance your recording with mouse and click visualization, trim front/back after recording, create time-lapse recordings, share to a wide range of online services, and more.